by Charlatan Meets The North Sea 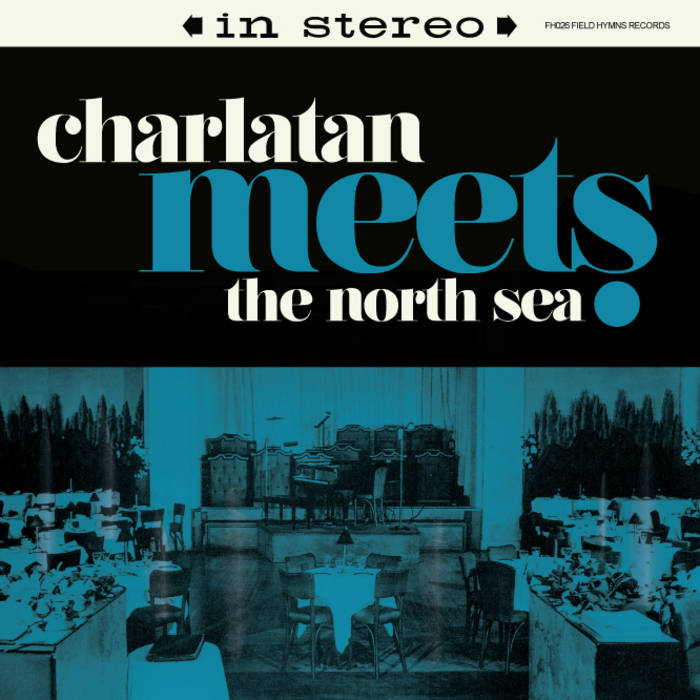 As with most Saturday nights at Sixty-Six Birds, Tulsa, OK's most notorious speakeasy, if you knew the weekend's pass code, you could expect to hear all kinds of music that will flip your lid. The early set featured The North Sea blasting some real gutbucket that pushed alcohol receipts through the roof. As usual, he was in a real dark mood and bolted before the last note was gone. Charlatan turned up around 3am, looking beat but still prepared to break it down. It was the perfect end to a long night, with those trademark changes and that cool, restrained vibe he always brings. Afterwards, around 4, I was stumbling toward my car and I saw the two sizing each other up out back. Charlatan and The North Sea had appeared together on "Siren Synapses" from the Hobo Cult box set Vol. 1, but that was arranged through the wires... they'd never actually met up. The situation seemed tense, so I hung around for a minute until I heard them crack some jokes and ask Knocks (who owns the joint) if he could get them into Green Country's studio for a late night session since they had nothing better to do.

Reports from Green Country's chief engineer, Brad Rose, indicate that the two didn't exactly get along and played their respective cuts from separate iso booths. Still, they got down and burned all the heat out of the studio with some serious synthesizer blowouts, each getting in their own licks. You could tell The North Sea's mood was dark in the way he'd try and turn all of Charlatan's passes black with minor chords and wailing leads. It was even playful at times, each of them trying to get the other to drop a clam or two, but all-in-all they had a real barn burner and cut two feverish sides. These cats might not break it down ever again, but for one magical night it got crazy.