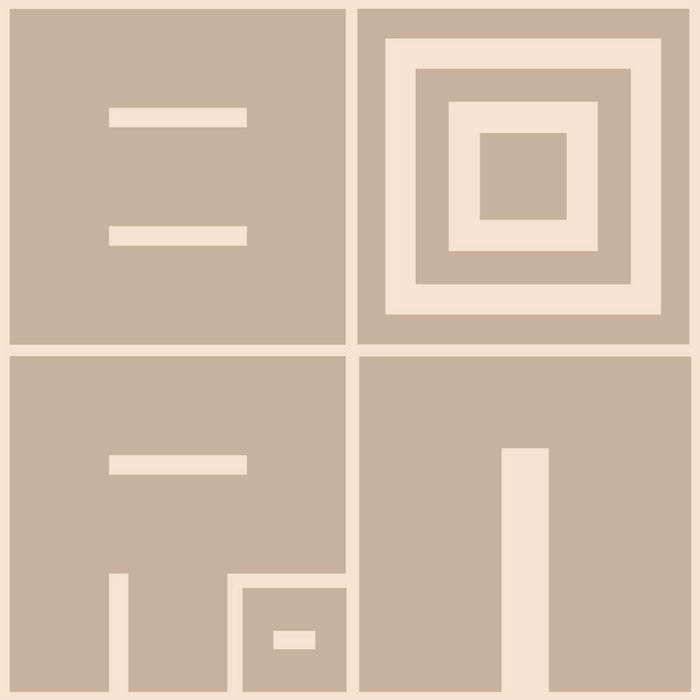 Following distantly on the heels of Decrresscenndo and originally titled "Stop Faking Sense," The Beige Album melds the two sides of the Boron coin: the "Bor" of textural drones that cleanse the mind with the "-on" of propulsive beats, vocal and finger chanting, and throbbing low-pass fit for teen goth sex. His latest output is fashioned to appeal mostly to toll collectors, rabid squirrels, HVAC specialists, and low-IQ teens, rather than forward-thinking Los Angeles DJs. Crafted far from that sunny bleeding edge in the mushroom-infested and -ingesting state of Oregon (and a part of town known as Little Sheffield), The Beige Album is a diary of delicious trauma brought on by witnessing Daphne Oram locked in an embrace with that guy without his shirt on in the "Twilight" movies.

"The Beige Album" was recorded to tape and mixed in Portland, Oregon from December 2010 to January 2012 by Dan Nelson, with much assistance and advice from Stefan Jecusco. Digital transfer by Stefan Jecusco. Mastered by Brad Rose. Sleeve by Dylan McConnell/Tiny Little Hammers with DN. Songs written and performed by DN except: "Glamour Science" (with MaryClare Brzytwa), "Boron Squad" (with Nate Lumbard), "Mountain Dew'd" (with Larry Yes), "Tomato Upload" (with Aderall Canyonly), "Borong" (with Crank Sturgeon), "The Flying Wedge" (with Lexa Walsh and Stefan Jecusco), and "Stop Faking Sense" (with Stefan Jecusco). Stefan Jecusco also played on "G-Rated Grope" and "Moons Over My Panamax." "Sunset Tunnel" features a sample from "The Mirror," which was written and performed by Stefan Jecusco. Stefan Jecusco appears courtesy of Enziam Records. Thanks to all who helped in any way with this recording, especially SJ and LW. Stop faking sense.