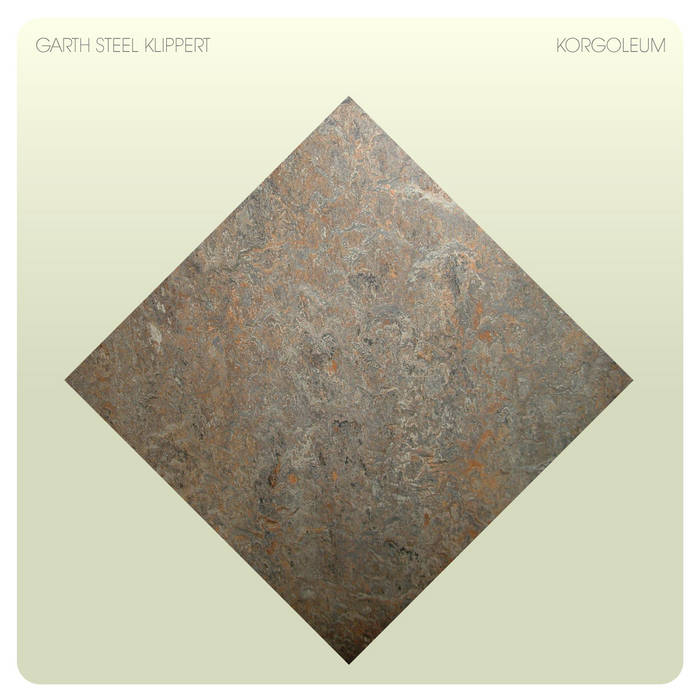 The construction job site is a meditative space. The creative process of building can be stimulated by "music" that is still "under construction."

In 1917, Erik Satie coined the term Musique D'ameublement, or "Furniture Music." The term describes music as a component in a physical environment rather than as an object of attention. John Cage championed this view, and faithfully performed many of Satie's compositions. In the 1970s, the departure from thinking of music as strictly "art for its own sake" (or for the sake of the artist's ego) begat Brian Eno's Ambient music. It also, with the help of technology, begat Muzak--the safe, beige backdrop for shopping environments and elevators. Muzak, incidentally, employs its own force of skilled contractors to install their equipment--it is literally "installed music". With the advent of subsequent technological advances, human beings have been able to experience a perpetual soundtrack to their own lives (if they so desire). Over the last four or five decades, sound installation has emerged as a viable and important form of public sculpture--viz. The Audium, San Francisco (1967), Brian Eno's Music For Airports, LaGuardia Marine terminal, New York City (1980), and La Monte Young's Dreamhouse, New York City (1992), to name just a few.

It is my intention to take this concept of "music as environment" one degree further into the abstract, and to make music that is not only a component in an environment, but is in fact a raw material to be used in the construction of an environment. "Korgoleum" is intended to function for the listener as literally as a building material (plywood, steel, or tile) functions for the builder. The name suggests a product akin to flooring, made of Korg. It is not organic, it is not analog, it is not natural. It is the bespoke product of a musical artisan whose personal choices determine its one-of-a-kind sonic texture. It can be fabricated by any qualified artisan with the proper equipment. It is intended to be used by the listener as-is, for whatever purpose the listener decides. It can be cut into pieces, manipulated into other forms, bought, sold, distributed, and re-sold, just like any other building material. It can also be looked at and listened to, all by itself. With Korgoleum, you do whatever you want with it.


To me, it's music for drywall.